I was recently talking with a friend about customer service. Although he had been in business for over 45 years, he was well-versed in customer service. However, he didn't know that the place he shops at didn't provide it. He was in one of the big warehouse discount stores and had a problem. 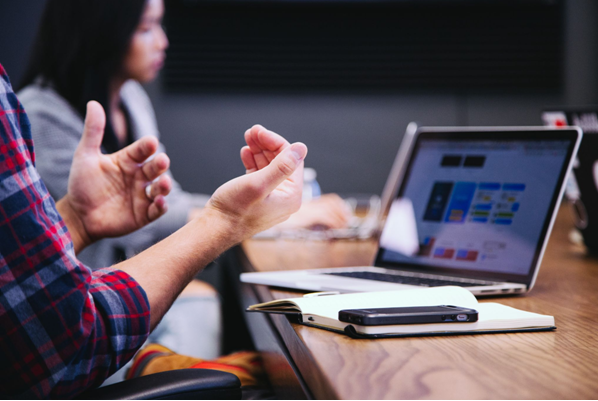 After having had enough, he decided to ask the customer service representative where the office was located. She said that he could go there or out. My acquaintance thought it was easy, he would simply walk around until he saw two men wearing suits and ties talking.

He looked down at every row as he walked to the front of the store, and spotted two people who matched his description. He approached the man he thought was the district manager and explained his problem and the reasons he was being treated unfairly. Without looking at him, the manager said that "the customer service desk would help you."