Internet of things (IoT) is a game-changing technology that is rooted in the '90s. This is a model that connects everyday things together in a network of sorts. The interconnection of the things you have in your home or office get connected seamlessly to the internet and communicate with each other for higher efficiency, savings, and easier management. 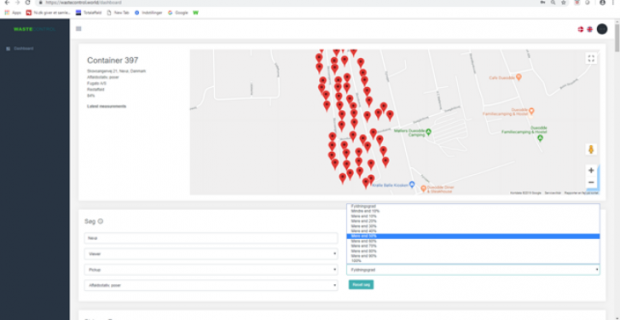 Let's analyze further. IOT involves a large number of devices that interconnect and interact through sensors attached to themselves. This sensor is there to deliver some key information or data on the device. The building block of the IoT system include devices, which we call "things," the sensors attached to these things to gauge and transmit their data and information, the network connection through which the data is transmitted (wireless or wired), and the cloud-based remote system into which the data is transmitted by the system.