Oculus Rift is almost ready for consumer release. Although the Rift is not the first VR headset, it's poised to be a success where others have failed.

Today’s displays are sharper and smaller, the processors are more powerful, and the head-tracking sensors are more accurate. For users, that translates into more immersive experiences from a more compact device. If you are looking to order oculus quest 1 & rift s prescription lenses, you can also check out this source: 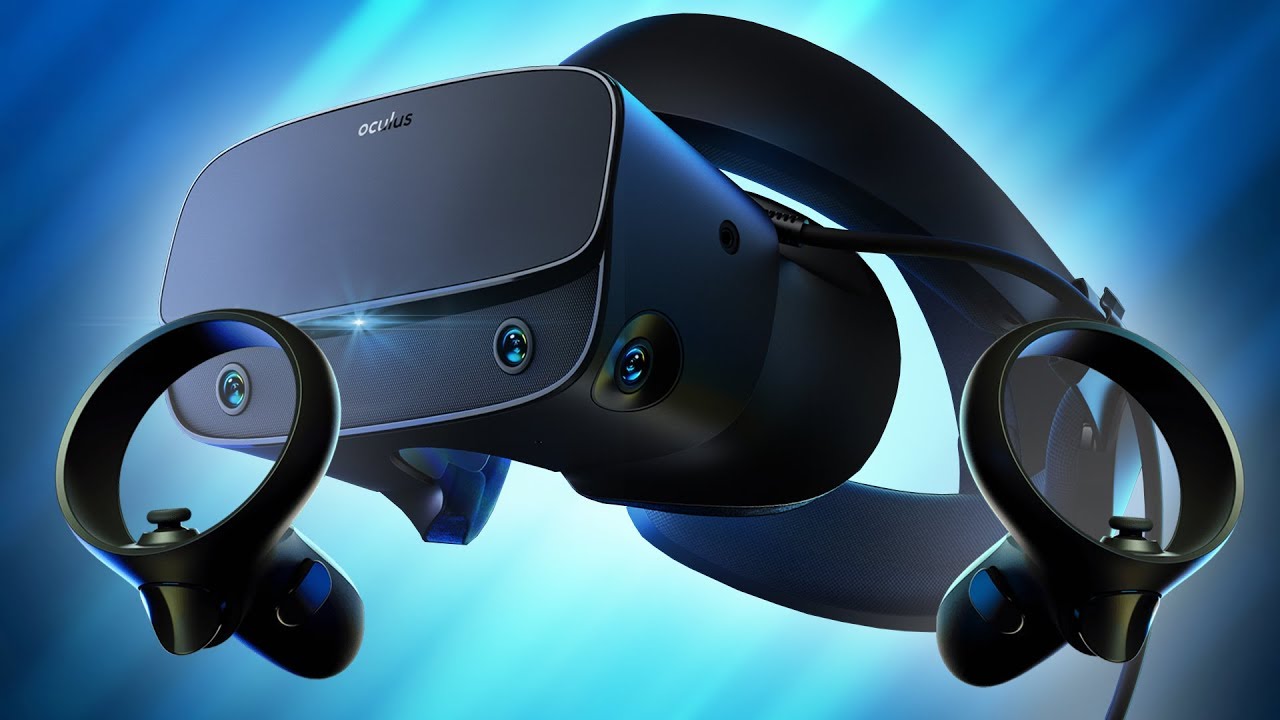 Establishing a focal point is critical to perceiving depth. In essence, the user’s eyes are staring beyond the display and into the virtual environment.

A high-resolution screen that sits just a few inches from a user’s eyes projects a stereoscopic image—or two warped images on each half of the screen.

In other words, when the warped 2-D images are viewed nearby, users are tricked into believing they’re standing in a virtual world.

The headset comes equipped with more than a dozen sensor inputs. For example, a gyroscope, accelerometer, and compass track the location of a user’s head.

Designers also added external infrared sensors and a camera to increase positional accuracy and monitoring. Software running on a nearby host PC analyzes that data and renders images of a virtual world that adapt to head position.